the circus surrounding departing Prime Minister Boris Johnson took a backseat, as attentions turned to the 11 hopeful candidates gunning to be the next leader of the Conservative party. With Rishi Sunak and Penny Mordaunt taking the lead, we wanted to look at some of the other contenders who stood out, for good and bad reasons, below: 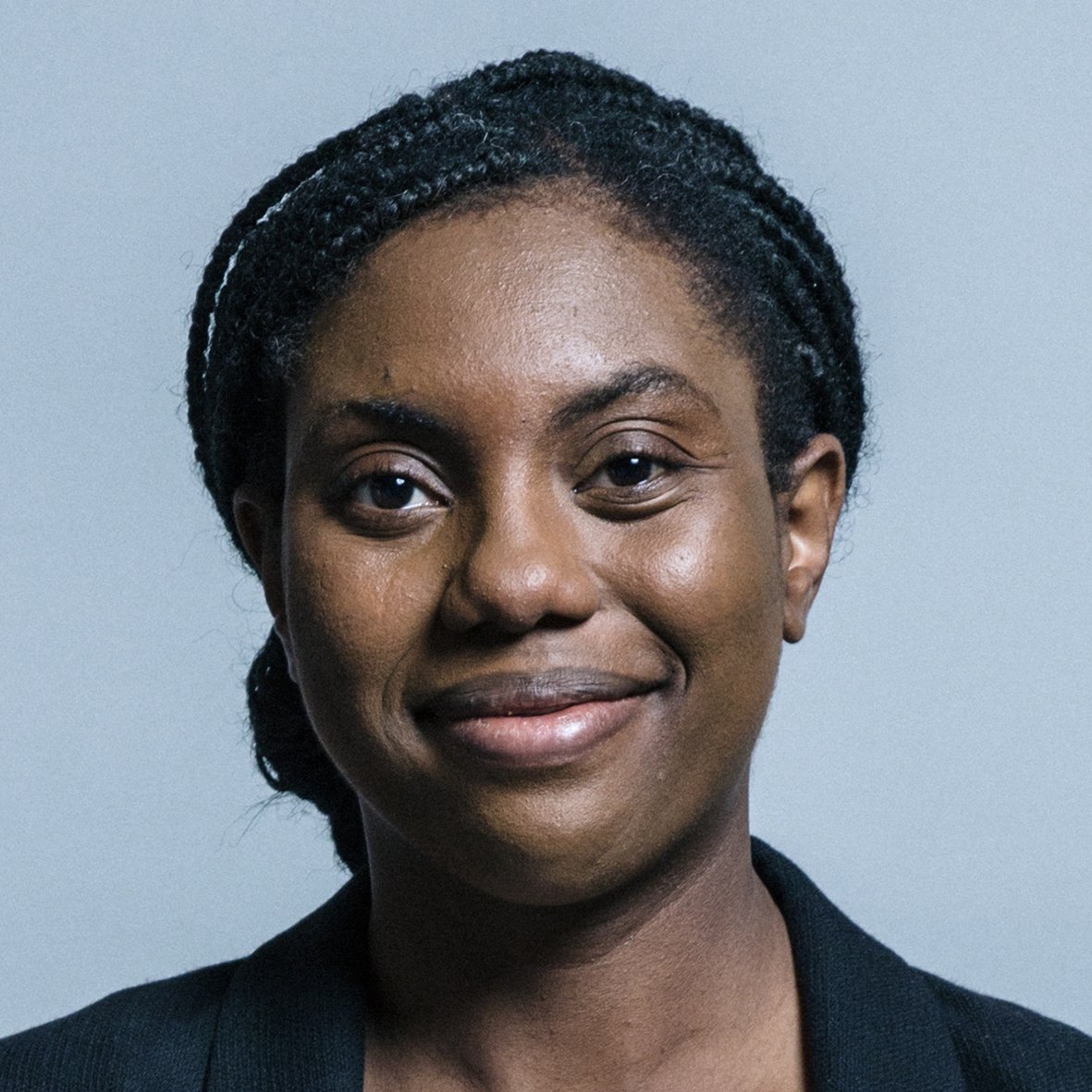 former Equalities Minister, was largely unknown amongst large swathes of the Conservative membership and seen as a wildcard when she announced her intention to run in the party leadership race.

Although she is still seen as an outside bet, her campaign has hit the ground running after Michael Gove endorsed her and she came a close second in a Conservative Home poll on who should be the next Prime Minister.

There is now pressure coming out of the European Research Group (ERG) – an influential pro-Brexit faction of the Conservative party – for Badenoch and fellow hopeful Liz Truss to merge campaigns, in a bid to apply serious pressure on the two leading candidates, Penny Mordaunt and Rishi Sunak.

Whether or not Badenoch makes it to the final two, there is one thing MPs on all sides of the party agree on — her performance and ideas have most likely earned her a big job in the cabinet when this race comes to its conclusion and she will be a significant figure on the Tory benches for years to come. 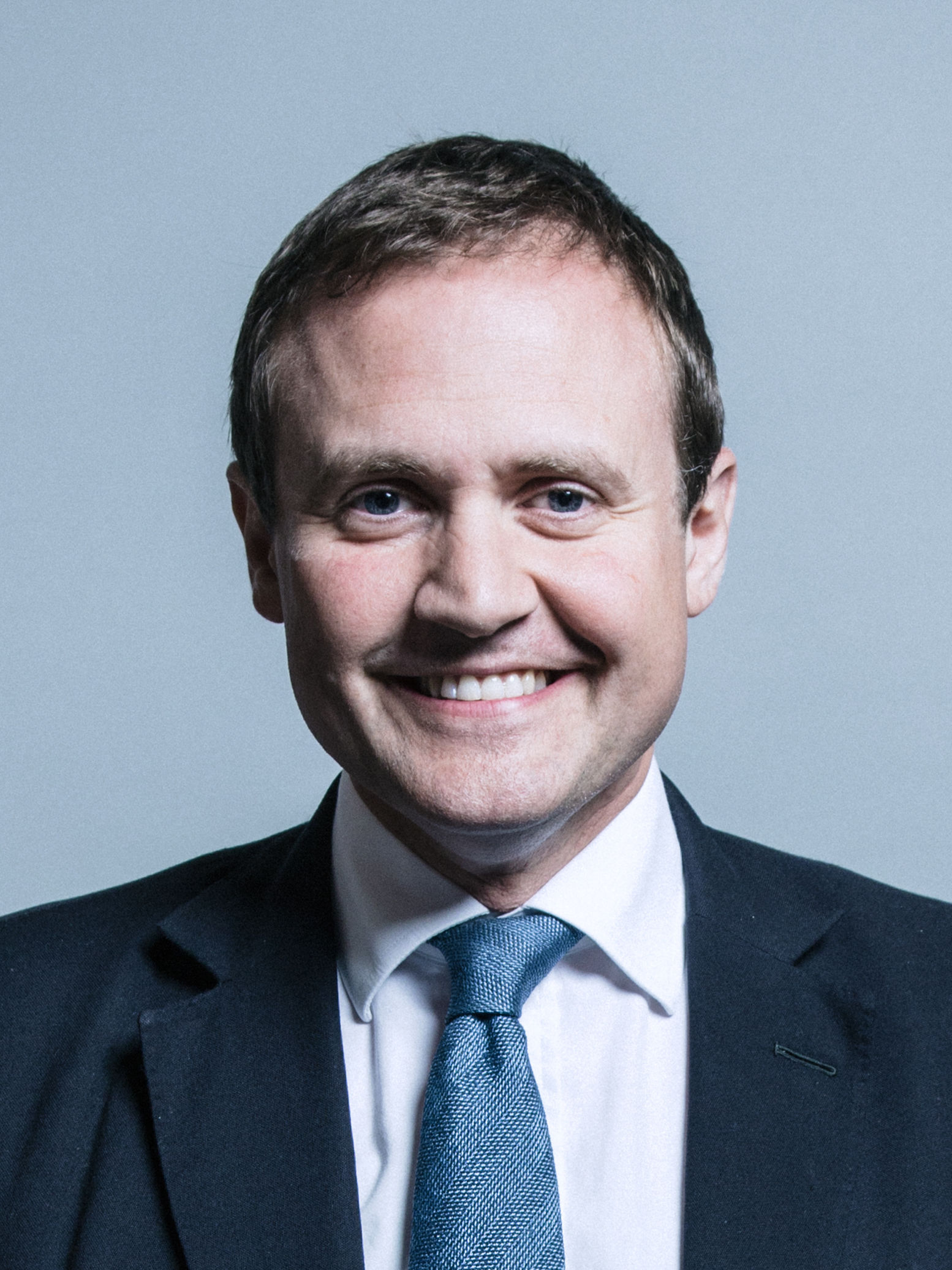 campaign got off to a flying start, becoming one of the first three candidates – alongside Rishi Sunak and Penny Mourdant – to meet the initial threshold of 20 endorsements required to reach the next stage of selection.

Unlike other candidates that flexed their tax-cutting muscles, Tugendhat took the early decision to lead the ‘levelling up’ debate, making him a popular choice amongst some Conservative ‘Red Wall’ MPs. However, there are concerns within the membership about how he will fare when challenged on more contentious issues, such as the Rwanda asylum policy and Northern Ireland protocol, given his One Nation stance.

Tugendhat has had a good campaign and has done well to see off Jeremy Hunt to become the One Nation/centrist candidate. But there appears to be a ceiling amongst both Tory MPs and Tory members for how far he can go. Realistically, he is unlikely to make the final two but the forthcoming TV debates give him an opportunity to establish himself as the leader of the One Nation wing of the Conservative Party, and a serious player for the future. 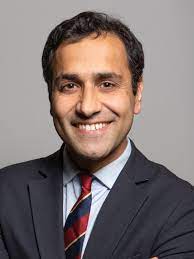 a man barely recognisable outside of the four walls of his home, threw his name into the hat to become the next Conservative Party leader earlier this week.

However, his campaign got off to a rocky start, with his launch video cutting off in the middle of his speech and filmed on his phone in what seemed to be a random field in the middle of Gillingham and Rainham. It was all very Rory Stewart-esque!

Having been elected in 2010, he has remained on the backbenches for nearly his entire tenure, other than a very brief stint as a vice-chairman of the Conservative party and a year as a special envoy for religious freedom during Johnson’s premiership. Chishti did finally achieve ministerial status in July 2022, but only following the recording breaking number of resignations in Johnson’s ministerial team.

Whilst his intentions may have been genuine, it has turned out to be a week to forget for Chishti, as he struggled to find any supporters and had only been backed by, you guessed it, himself! This shows the folly of entering a leadership contest completely unprepared. Instead of being a platform for raising his profile, Christi has instead demonstrated his lack of serious political support.