Cue more investigations, damaged reputations, and sticky situations as we guide you through another whirlwind week of politics. Roll on the next! 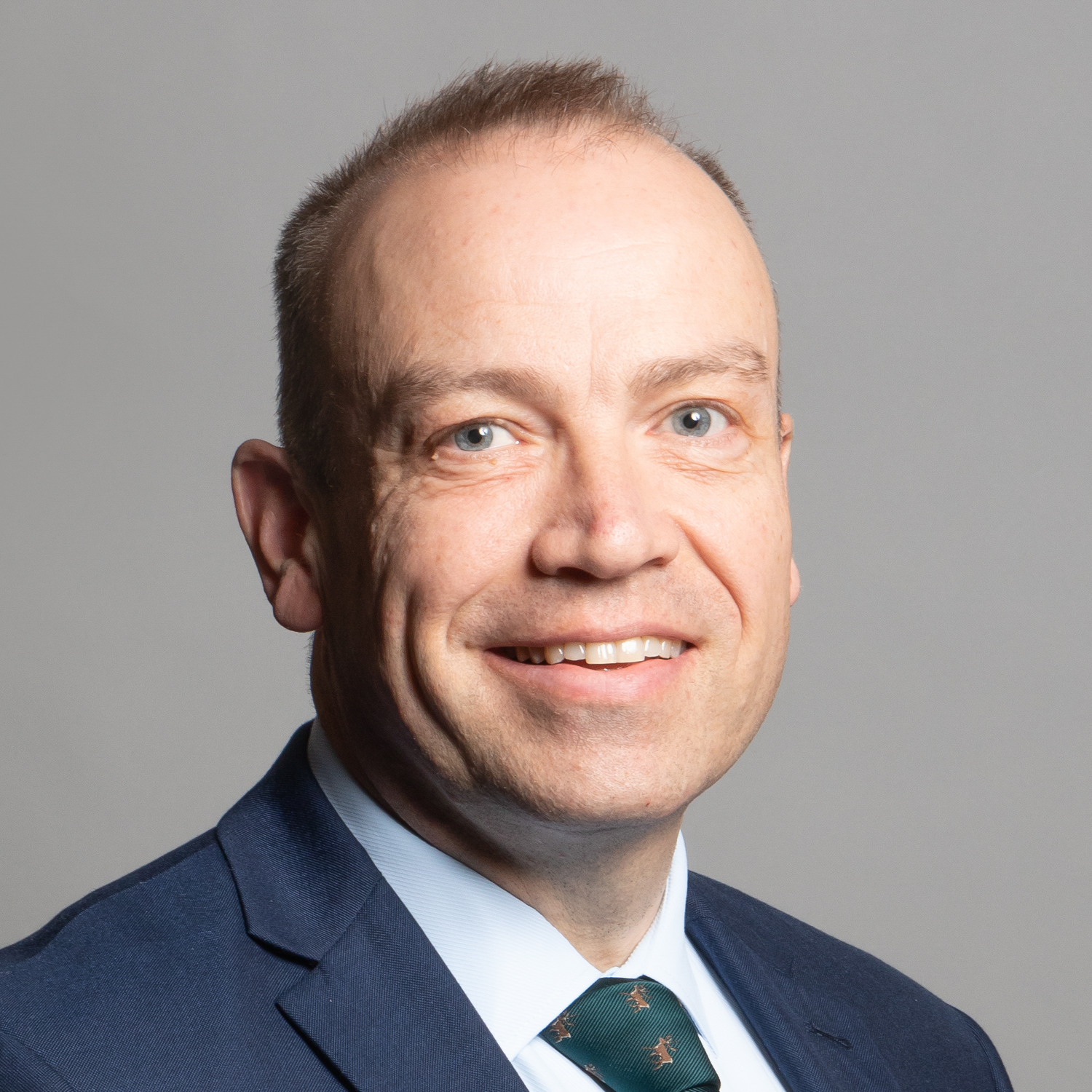 The government chief whip will surely have a smile on his face after the government’s Northern Ireland Protocol Bill passed its second reading with a majority of 74 – and not a single Tory vote against it. You might not have guessed it, with the news awash earlier this week with damning statements from several Tories’ Twitter accounts; but neither former PM Theresa May, who bluntly said the bill was “not legal”, nor Conservative chair of the Commons Northern Ireland affairs committee Simon Hoare, who described it as a “failure of statecraft”, walked the way they’d talked.

A sudden change of heart? Unlikely. The 72 tory MPs – including May and Hoare – who abstained prove that not all is well in Tory land. More likely, it is a canny move by Heaton-Harris who may finally be beginning to get a grip on the long-term dysfunctional Tory parliamentary mismanagement. Time will tell. 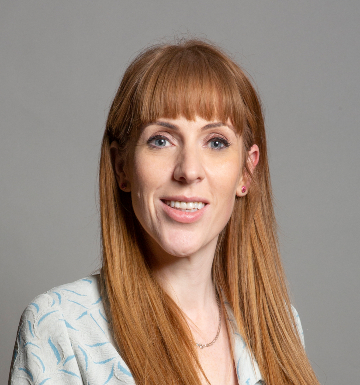 Labour’s second in command proved her mettle during the Battle of the Deputies at PMQs this week. Utilising clear communications and passionate lines of attack left Deputy PM Raab with only hesitancy, hypocrisy, and a distasteful wink following the half-hour heated punch-up. Comparing the Tory MPs’ chortling with laws to outlaw people protesting outside Westminster, or Boris’s absence from the Chamber with an attempt to ‘flee the country’, it is Rayner and Labour who led the dance following the session.

That’s all very well, and may do wonders for Labour’s media reputation, but it’s the reputation among voters that matters. Throwing arrows against the government at the despatch box will only go so far. It’s more entertaining to watch, but not necessarily more convincing for an electorate that is pleading to be shown a different direction. 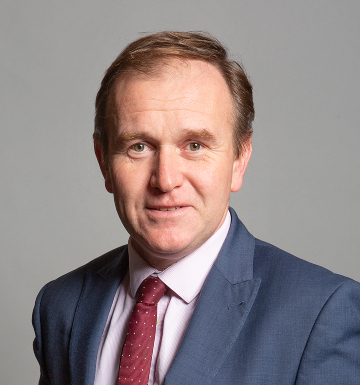 ‘Investigated for untreated sewage’ – there’s a line you don’t want on your CV. Particularly if you’re the Environment Secretary of State, who will want to quickly wash his hands of the Office for Environmental Protection’s investigation into untreated sewage being pumped into rivers and seas in England.

The investigation will seek “to determine whether these authorities have failed to comply with their respective duties in relation to the regulation, including the monitoring and enforcement, of water companies’ own duties to manage sewage”. It follows the warning earlier this year by the Environmental Audit Committee that not a single river or lake in England currently has a clean bill of health – things are clearly not exactly going swimmingly for Eustice as he tries to keep his head above water. 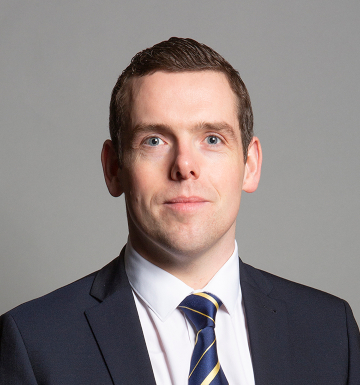 Leader of the Scottish Tories Douglas Ross finds himself in a bit of sticky situation. First Minister Nicola Sturgeon made it quite clear in her #indyref2 announcement that she had no confidence in Ross’s party to run Scotland, and yet Ross had already made it equally clear he had no confidence in Boris Johnson to run the Tories.

In this chicken-and-egg scenario of who-should-lead-who, the figure likely to be left the worst off is Ross himself, having been alienated by Sturgeon’s call for independence while declaring that he doesn’t back the PM south of the border. But if he thinks that rallying Scotland with the Union requires nothing more than joining the anti-Boris cross-party crowd, he might well be mistaken.