In this week’s edition of Who’s Top, Who’s Not,

we discuss the windfall tax U-turn, the new chair of the Environment Committee and of course, the impact of ‘Partygate’ on the PM.

WTWN takes a break for parliamentary recess next week but we’ll be back on 10th June. 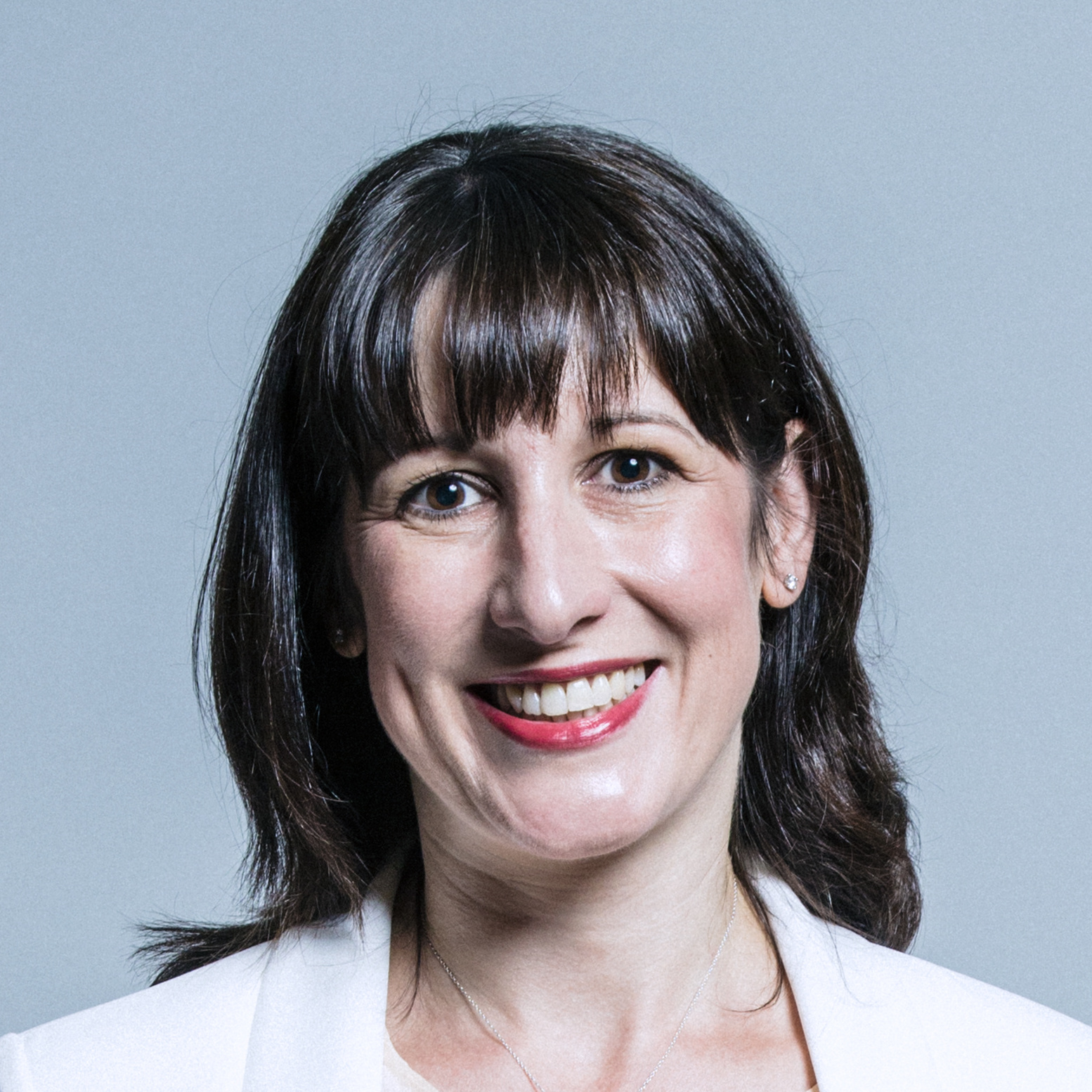 claimed a victory on Thursday after the chancellor unveiled his rushed-forward cost of living support package. Rishi Sunak announced a windfall tax (sorry, Energy Profits Levy) on energy companies to pay for a host of measures.

The Government had spent recent weeks criticising Labour for its proposal for a tax on oil and gas firms’ extraordinary profits. The Prime Minister had previously sent Conservative MPs out to attack the policy, with the Chancellor himself claiming that it would “deter investment”, Rees-Mogg arguing that it is wrong to raid the “honey pot of business” and Raab saying it would “damage investment in energy supplies”.

In the Commons today, Rachel Reeves said, “The problem, Mr Speaker, is that you can’t fake fairness. You either believe in it, or you don’t. Labour called for a windfall tax because it is the right thing to do. The Conservatives are doing it because they needed a new headline.”

But the problem for Reeves is that voters tend to have short memories when it comes to who first came up with a popular policy and the Conservatives have had years of experience of stealing Labour’s clothes and taking the credit – the privilege of being in government. 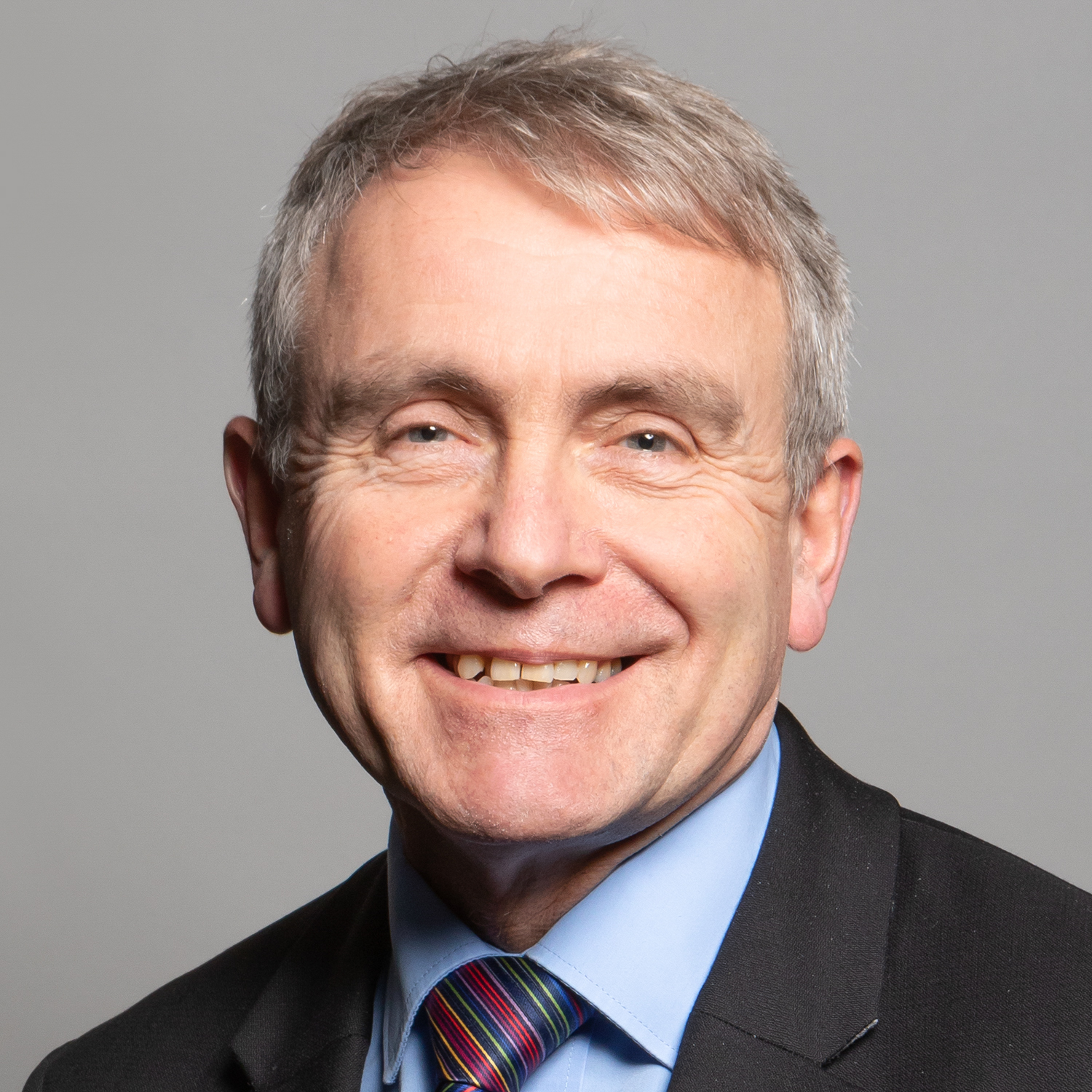 has been appointed as the new chairman of the House of Common’s Environment, Food and Rural Affairs (Efra) Select Committee, beating off competition from his Tory colleagues, Sir Geoffrey Clifton-Brown, Neil Hudson, Anthony Mangnall and Derek Thomas.

The EFRA select committee might not be the most high profile but it is important to many of the Tory MPs representing rural constituencies. And with all select committee chairs getting to grill the PM in Liaison Committee hearings, Boris is unlikely to get an easy ride from the man that he previously sacked as Farming Minister. 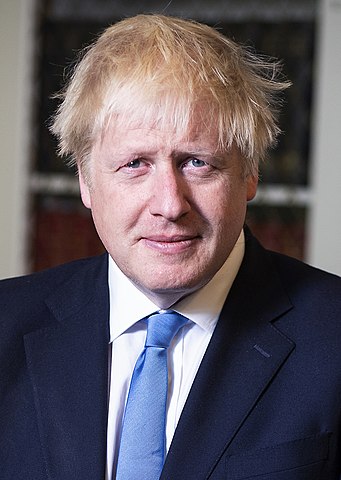 With Partygate continuing to dominate the news agenda following the publication of Sue Gray’s report, the Prime Minster has faced countless calls to resign.

Sue Gray has criticised the senior leadership at Number 10 for the events that occurred in Downing Street while the country was subject to coronavirus restrictions; which has led to more of the PM’s own party colleagues putting their heads above the parapets to say enough is enough.

But has Sue Gray’s report been enough to change the minds of enough Tory MPs? The lack of white smoke from 1922 committee chair Graham Brady’s office suggests that we are yet to reach the magic number of letters of no confidence. Gray’s report has simply cemented views already held and that is likely to remain the case until enough Tory MPs become raw political calculators and conclude that their futures are best served under new leadership. 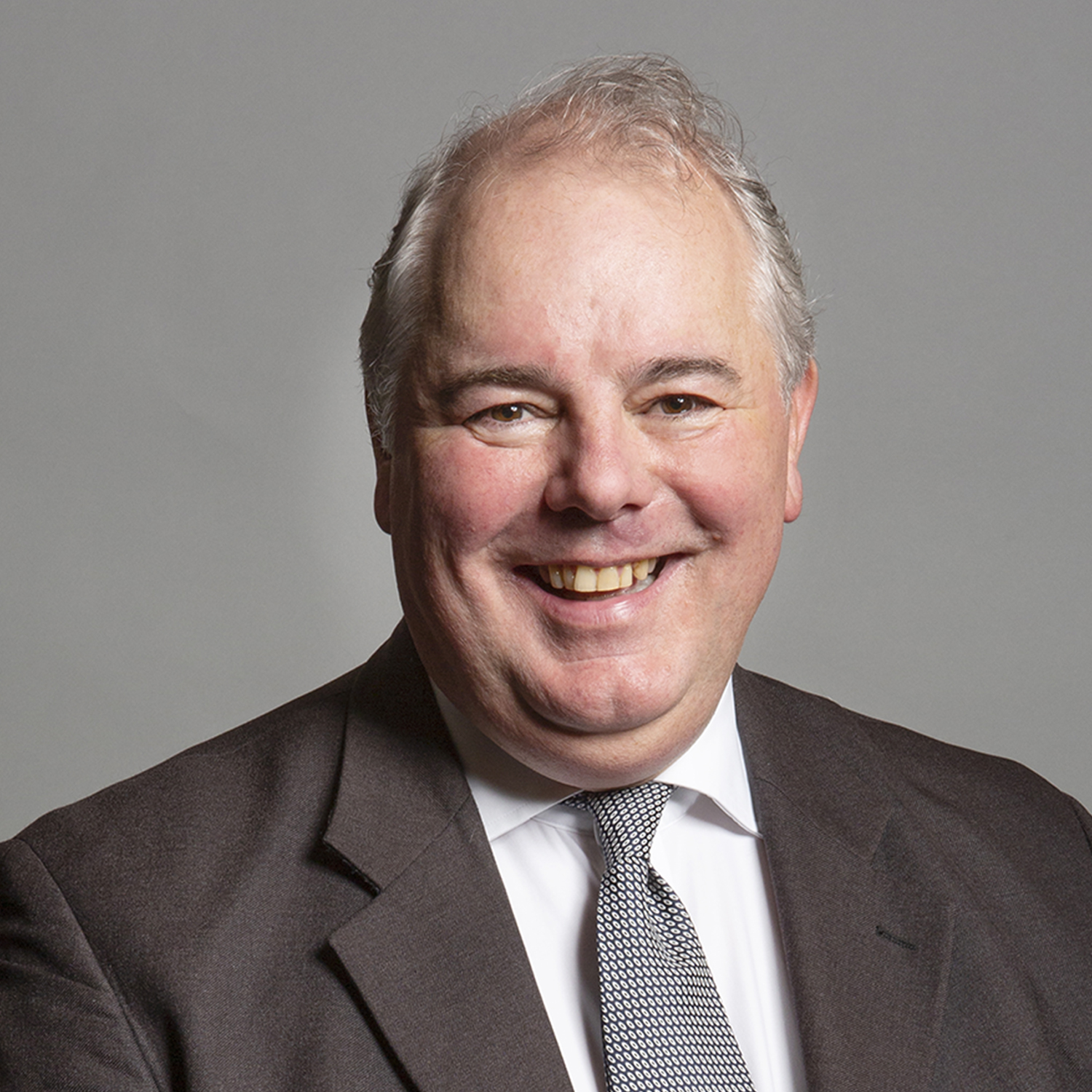 was one of the few who defended Boris Johnson following the publication of the report, but he has been widely ridiculed for suggesting NHS workers were also “letting their hair down” during the pandemic.

The comments made by Mr Bacon have angered many NHS staff who worked through the pandemic, some of whom transferred to areas like intensive care units that they were completely unfamiliar with.

The Conservatives are unlikely to win new electoral friends by bizarrely attacking NHS workers and using the most extreme case of false equivalence to somehow try and drag nurses into the partygate scandal.