“I need ammunition, not a ride”: Zelensky’s Churchillian messaging

As Russian tanks continue to roll towards major cities in the Ukraine, and bombs rain down on innocent men, women and children, the reputation and image of President Putin have been dragged down by his total lack of any coherent narrative for his invasion of a non-threatening, independent nation, or for his brutal attacks on civilian populations.

Contrast that collapse in credibility with the huge boost to the reputation and credibility of the Ukrainian President Volodymyr Zelensky which have been transformed through astute use of the media, particularly social media, from political joke, to statesman of stature and wartime leader. Through his command of the soundbite he’s demonstrated solidarity with his people, and courage under fire. 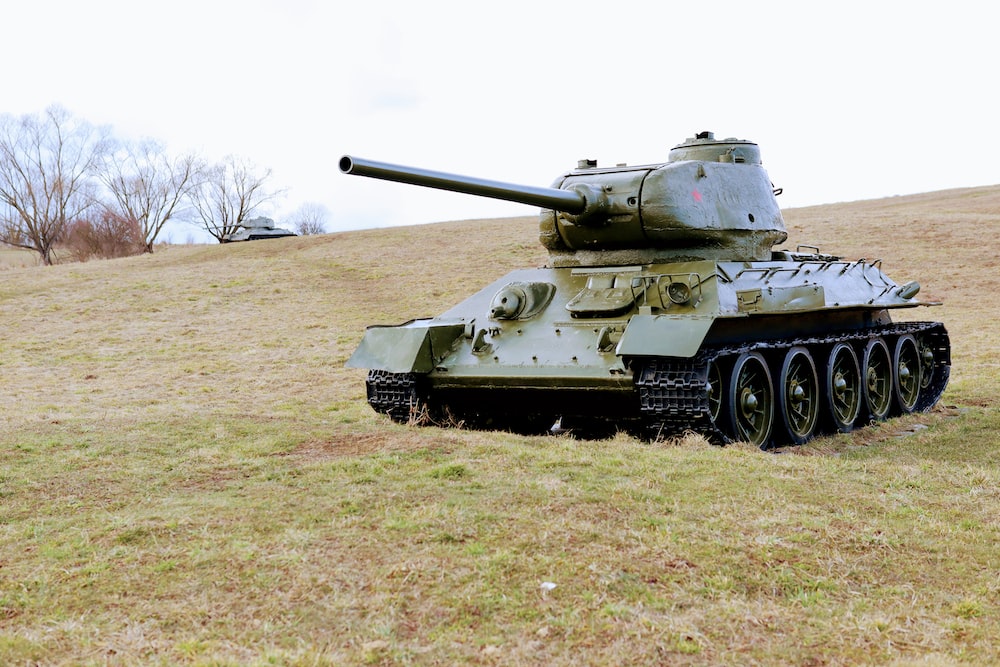 Messages from the heart

His media strategy seems instinctive, not least because it wasn’t pre-planned, pre-scripted and tested first on focus groups. It was immediate, from the heart and tellingly reassuring. He comes across as a man of integrity, honesty and courage; suffering the same threat as his people, and at one with them.

His quip, “I need ammunition, not a ride” will go down in history alongside Churchill’s reference to “our darkest hour” and “we will fight them on the beaches”. Churchill’s comments were, of course, carefully prepared and honed as was perhaps fitting for the limited media of the day, but even Churchill, back then, did use those media that could broadcast live, so perhaps Zelensky’s approach so many years later is evolution rather than revolution.

He has spoken from heart to heart: to his own people, to the people of Russia in whose name this outrageous invasion has been perpetrated, and to the international community. His messages have widely struck chords.

To the oligarchs now grasping at straws by hiring reputation management and crisis communications agencies to clean up their images, don’t waste your time coming to Whitehouse Communications: we don’t want and wouldn’t accept your money, always dirty as it was, but now blood-soaked as it has become.

No doubt some agencies will take the Russian Rouble, just as some have shamed our profession by taking the Chinese Renminbi and the Hong Kong Dollar, for seeking to white-wash the reputations of those tyrannical regimes; but here at Whitehouse we don’t do white-wash and we salute the people and President of Ukraine.

More on international affairs can be found here.