And after the deluge comes the debris. With floods abating, local authorities are facing mountains of waste, as household appliances, cars and rubble litter the streets. In Belgium, the floods have reportedly generated about 1.5 million tonnes of waste in just a few days. This figure equates to the average annual volume of waste generated by households in the southern region of Wallonia, where a third of Belgium’s population lives.

Grappling with the wreckage, the immediate priority for these governments is to clean up – and fast. Gargantuan clear-up operations are already in full swing, but the threat of further flooding looms.

European leaders have laid the blame for the worst weather conditions to hit the continent in recent times squarely on climate change. In the long-term, the process will make extreme weather events more frequent and less predictable: a Met Office report published in the UK yesterday found that 2020 was the third warmest year, fifth wettest and eighth sunniest on record, signs that moderate British weather is fast becoming a thing of the past.

In response to flash floods in London, the UK government has already pledged to spend a record £5.2 billion on reducing flooding in England, in a move that has been broadly welcomed. But maintenance budgets for flood defences will only increase and local authorities remain strapped for resources. 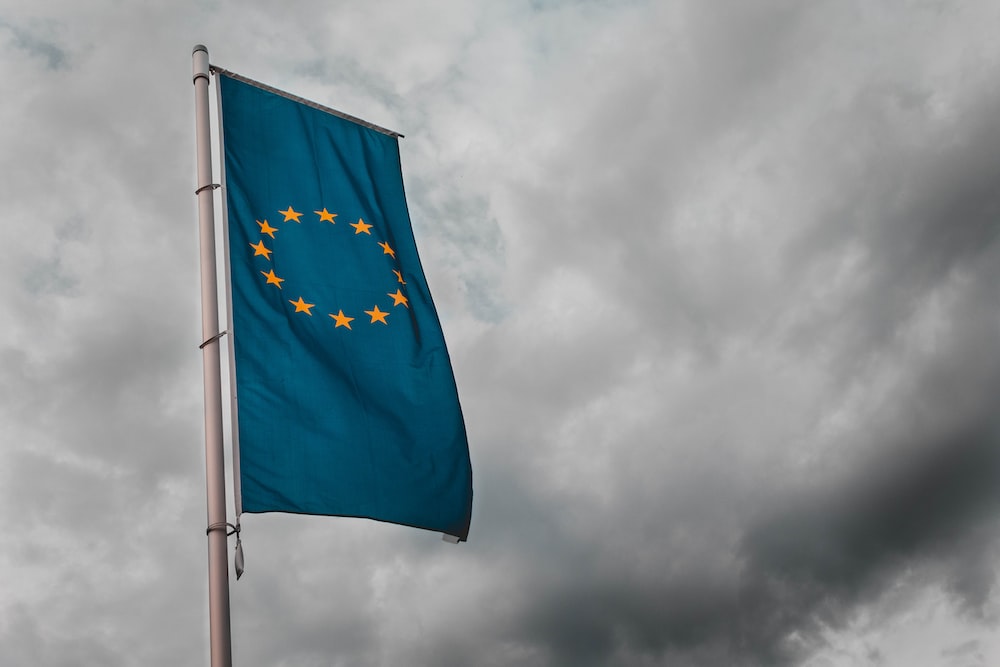 Solo national efforts will not be enough to combat climate change. But the European Union (EU) could be the ideal laboratory for an experiment in collaborative, international climate action.

The European Commission has already published its “Fit for 55” package, a series of sweeping environmental reforms that will set the direction of climate policy for the next decade. The proposals aim to slash emissions to 55% below their 1990 level by 2030, introduce levies for carbon-intensive imports, and phase out petrol and diesel car sales across the bloc by 2035, amongst others. A new “social climate fund” is also set to be established, to help vulnerable households disproportionately affected by higher fossil fuel prices.

Climate policy is a perfect topic for the EU – which considers itself a global standards-setter – and its geopolitical goals. What the bloc lacks in hard power, it certainly makes up for with regulatory clout. Owing to its economic size and exacting standards, other governments tend to adopt EU regulations to avoid added bureaucracy and costs – otherwise known as the “Brussels effect”. If the EU goes green, so too will other countries, runs this logic.

Back on the continent, going green will be difficult. But the recent disasters will push nation-states together and accelerate collaboration – at the very least enabling them to share the political burden with Brussels. With elections on the horizon, notably in Germany, decisions will be swift and far-reaching. In the run up to COP 26 – and lobbied left, right and centre – policymakers will scramble over each other to align themselves with the issues they consider the most important on the green agenda. It remains to be seen which issues will prevail.

The Whitehouse Communications team are experts in providing public affairs advice and political consultancy to a wide range of clients in the energy and environment sectors, not only in the United Kingdom, but also across the member states of the European Union and beyond. For more information, please contact our Chair, Chris Whitehouse, at chris.whitehouse@whitehousecomms.com.

Euro Channel: Who will lead the environmental revolution in a post-Covid world?