back to Who’s Top, Who’s Not, where this week we were besieged by bills, Beergate and Michael Gove’s bizarre accents. Who’d expect anything less? 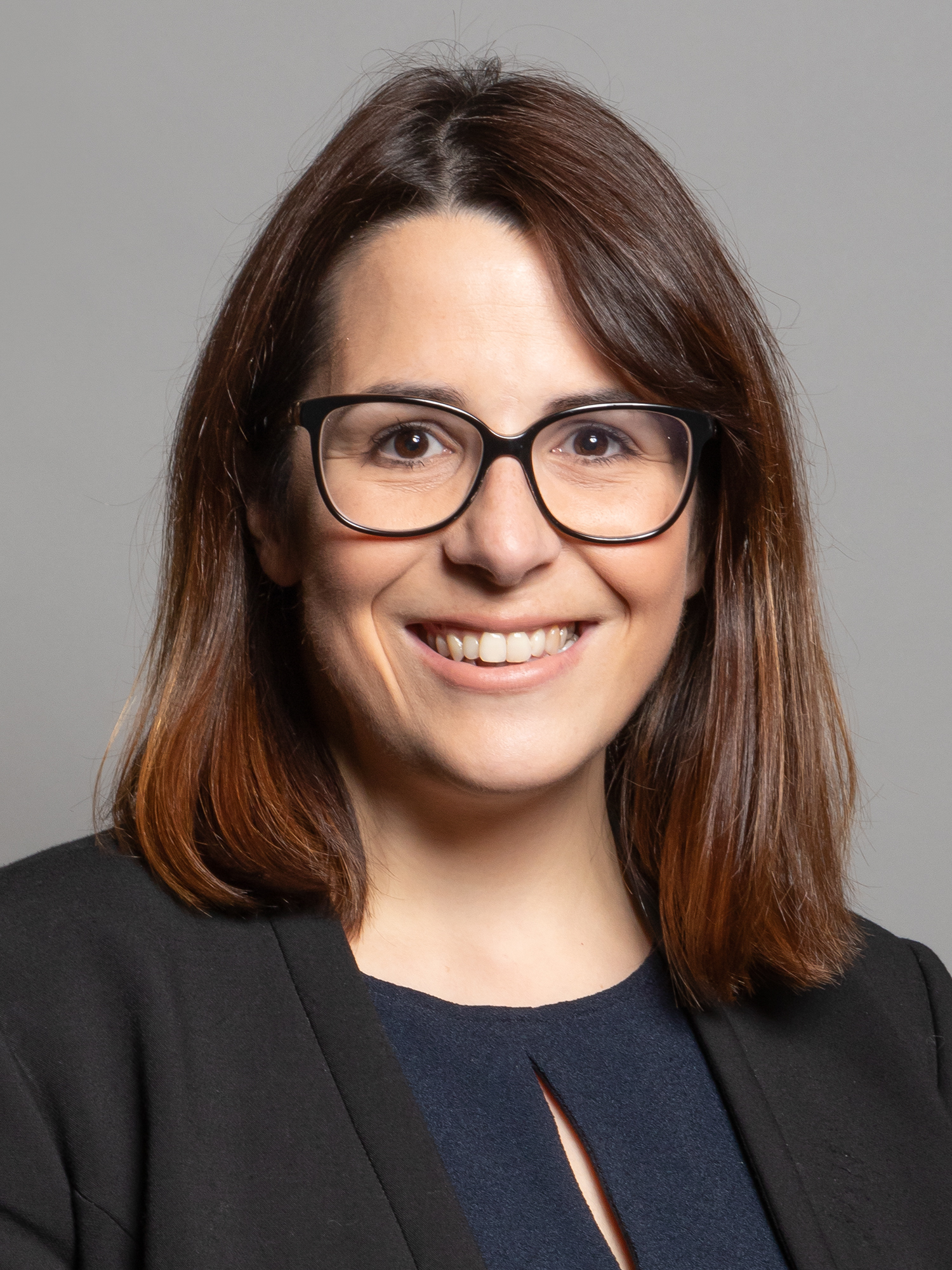 This week saw Prince Charles deliver the Queen’s Speech in Parliament, setting out the Government’s legislative agenda for the year ahead. In traditional style, two lucky Government MPs – one an “old duffer”, the other an up-and-coming talent – were handpicked to propose and second the Loyal Address to Her Majesty, each delivering a witty speech that ostensibly thanks the monarch but in reality, roasts their parliamentary colleagues.

Veteran MP Graham Stewart kicked things off with a series of Beergate jibes at Kier Starmer, but was eclipsed on comedic grounds by this year’s Seconder, MP for Brecon and Radnorshire Fay Jones. 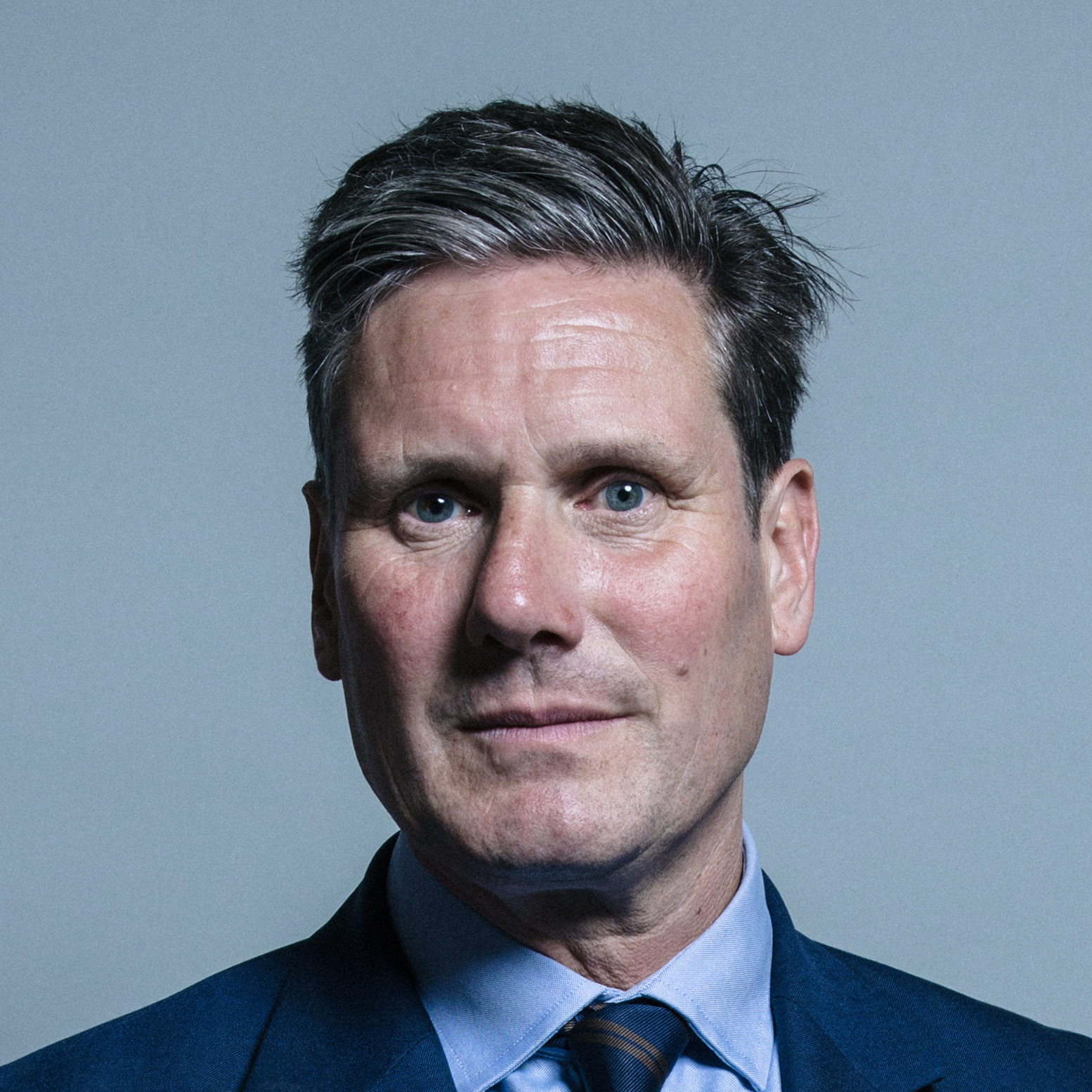 On Monday Labour leader Kier Starmer staked his political career on the outcome of Durham Police’s investigation into a curry and beer gathering that took place on the campaign trail during lockdown. Starmer vowed to resign if he is handed a fixed penalty notice for breaching lockdown rules, with Deputy leader Angela Rayner making the same commitment.

With his reputation at risk, Starmer’s pledge outmanoeuvres increasing calls for his resignation, putting him on the front foot for the first time since the police decided to reinvestigate Beergate. As Whitehouse argues elsewhere, the move draws a clear distinction between Starmer’s integrity and the Prime Minister’s lack thereof.

Huge gamble? Probably not. Besides, Labour clearly felt that they were backed into a corner and had little choice. What’s more, Starmer will only resign if he is issued a fixed penalty notice, which Durham Police do not generally hand out for retrospective breaches. Nonetheless, the police may judge that a breach occurred, smearing Starmer’s reputation if he decides to stay put. 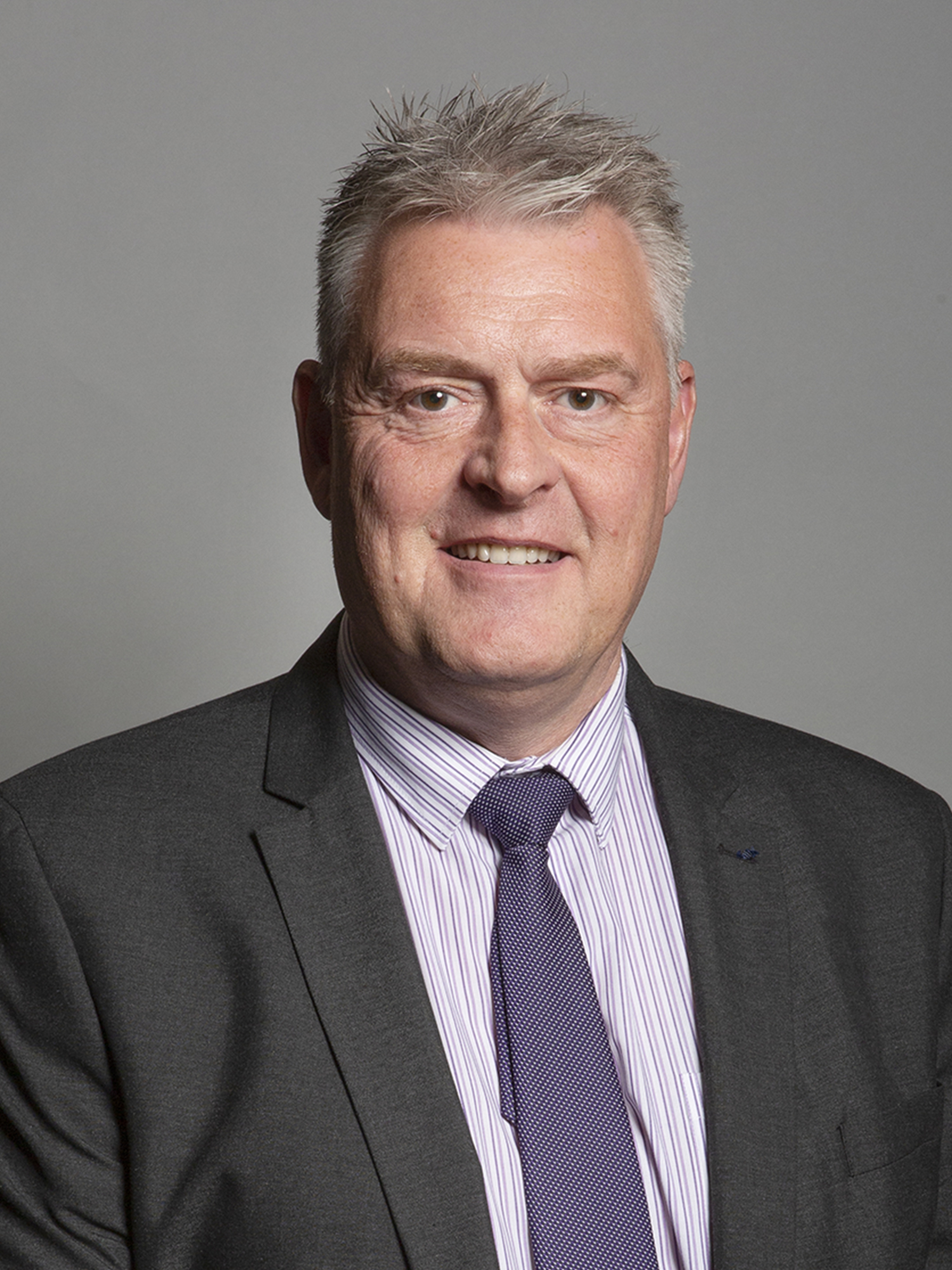 Tory MP for Ashfield Lee Anderson came under fire this week for claiming that the UK has no “massive use for food banks” and that people use them because they “cannot cook a meal properly” and “cannot budget”. His comments were condemned by Opposition MPs and campaigners, and even prompted veiled criticism from fellow Tory MP and former Work and Pensions Secretary Stephen Crabb.

The cost-of-living crisis was cited by a whopping 81 percent of voters as among the most important issues in last week’s local elections, according to pollsters. But it is fast becoming the Tory Party’s biggest headache.

A series of tone deaf comments and recent media gaffes – Levelling Up Secretary Michael Gove appeared to mock those calling for an emergency budget this week (can anybody please explain what happened to his accent?) – have raised more questions about the Tories’ “thorny relationship” with poorer voters, amid surging prices and little help from the Government. This is both a policy and a communications challenge for the Government and so far, it’s failing to deal with either.

that creates an effective presence is a cornerstone of success for any organization. Navigating the media can be tricky, but with an experienced team ready to help craft your message, you can stand out in your industry. Whitehouse Communications offers public and media relations services, bespoke to your organization. Get in touch to find out more.

Whitehouse Communication’s Guide to Navigating the Media
Thoughtful communication that creates an effective presence is a cornerstone of success for any organization. Navigating the media can be tricky, but with an experienced team ready to help craft your message, you can stand out in your industry. Whitehouse Communications offers public and media relations services, bespoke to your organization. Get in touch to find out more.