to the inaugural edition of ‘Who’s top and who’s not’ – a light-hearted look-back at the parliamentary week that ranks which politicians have had a week to remember and who has had one to forget.

Keir Starmer has undoubtedly shone this week, beginning with a powerful performance attacking the PM over ‘partygate’ in the chamber on Tuesday that resulted in unusually quiet and subdued Tory benches. His performance was well-judged and well-executed but who is the real target audience? Labour MPs already want Johnson to resign and the public barely watches parliamentary debates (even when clipped for social media). It’s Tory MPs that have the power to remove Johnson and that loyalty was pushed further to the test on Thursday with Labour’s motion to refer the PM to the privileges committee over whether he misled Parliament over ‘partygate’

After some parliamentary shenanigans and back-of-a-fag packet maths from the whip’s office, the Tories concluded that there were going to be too many abstentions on Thursday. Instead, the lesser of two evils was for the government to pull its own amendment and avoid an embarrassing vote, particularly with the May elections around the corner and the opposition leaflets attacking Tories for backing Johnson ready to roll off the presses.

The future investigation will be painful for the Tories but there is no guarantee of what it will conclude or recommend, and Johnson will likely survive. The real win for Starmer is that the issues of arrogance, being out of touch and ‘one rule for them’ are further embedded in the British consciousness to such an extent that Johnson could be permanently damaged politically and electorally. 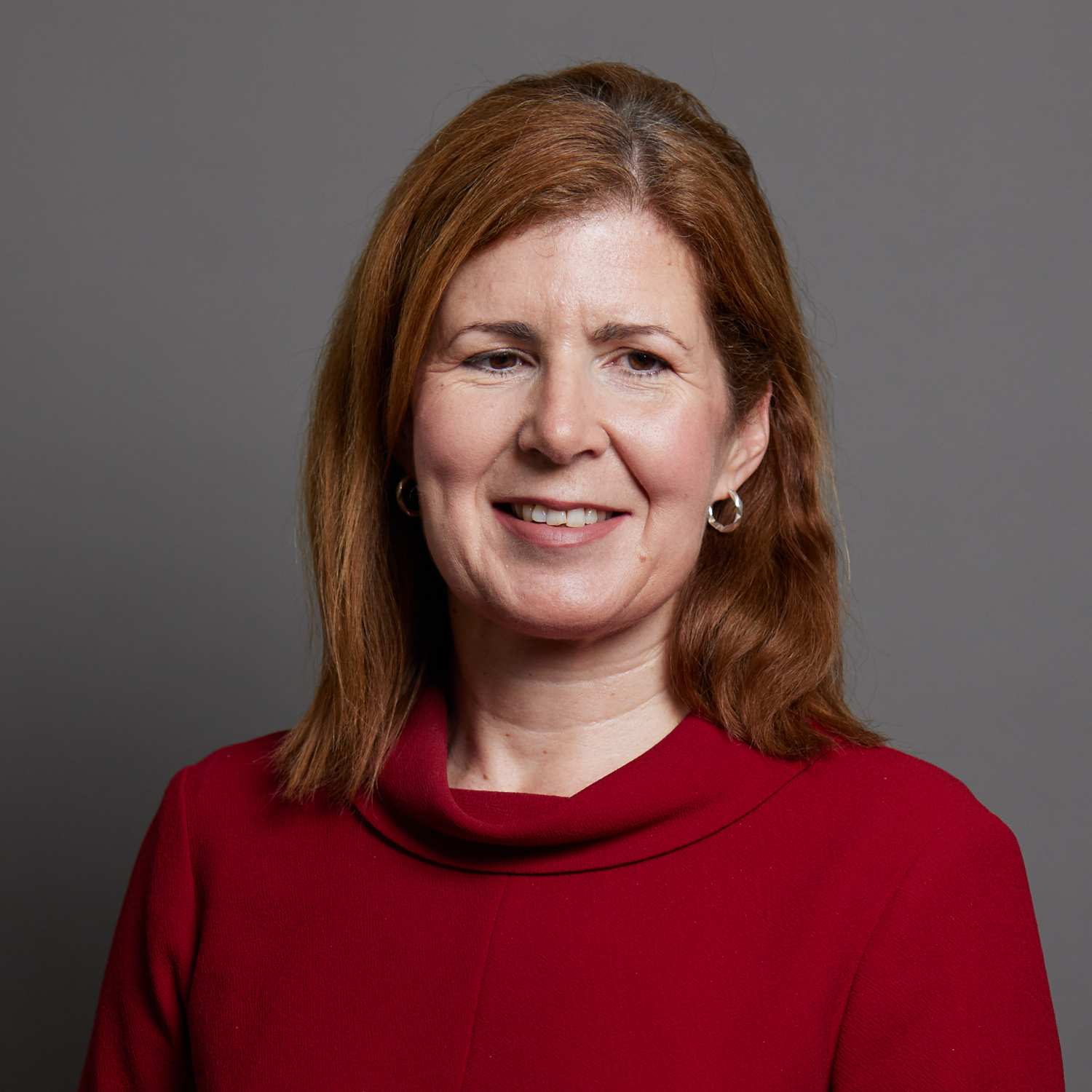 Congratulations to Jenny chapman who, according to Conservative Campaign HQ, has been re-elected as MP for Darlington. Despite Chapman losing her parliamentary seat to Conservative Peter Gibson in 2019, CCHQ developed and released adverts this week attacking Chapman’s ‘record’ in the House of Commons over the last year.

Whilst we can put this down to an unfortunate mix-up at Matthew Parker Street, it also speaks to a badly oiled Conservative machine that isn’t functioning properly, especially this close to crucial elections in May. 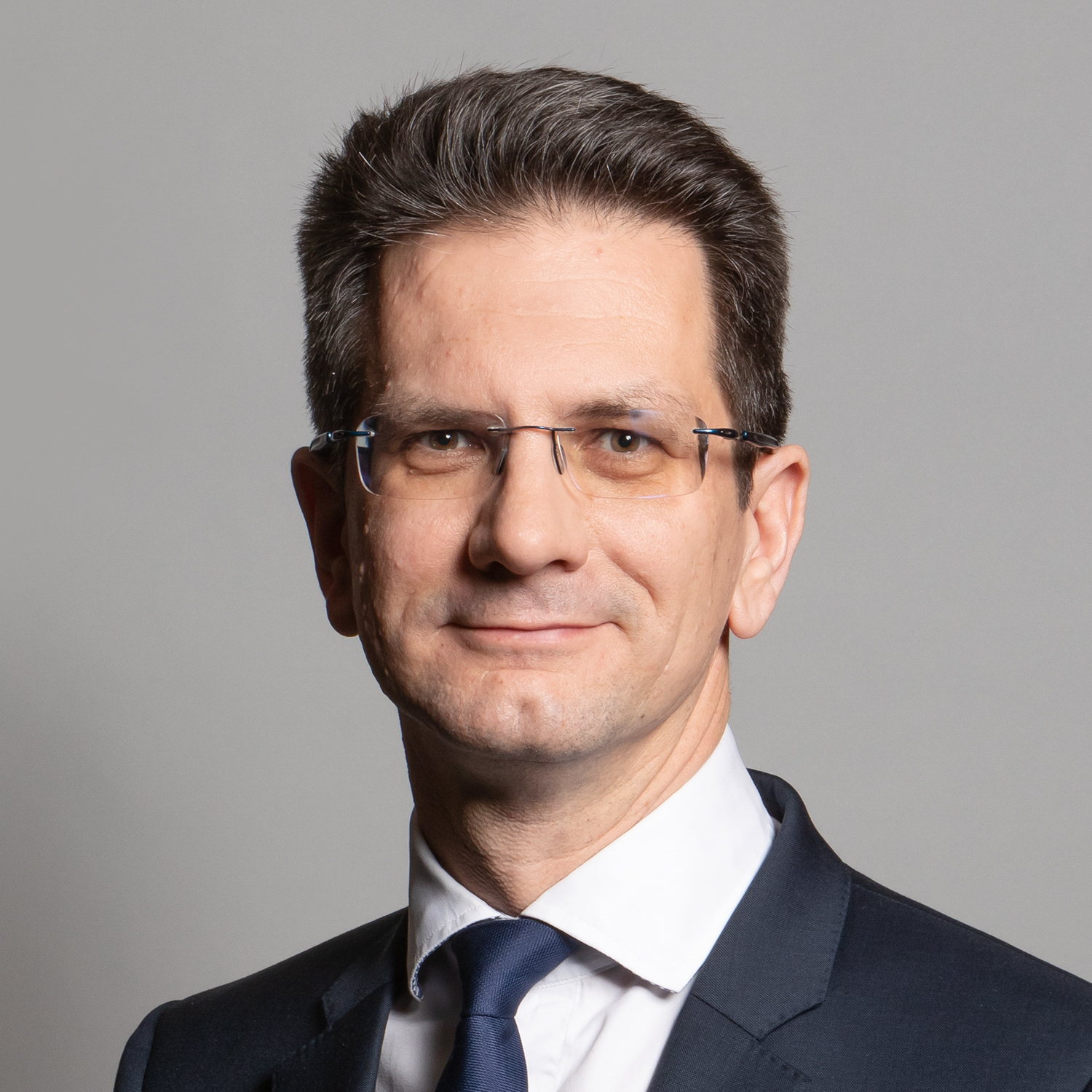 Steve Baker, MP for Wycombe and high priest of Brexit ultra-ism, was the most prominent Tory to rise in the Commons and call for Johnson’s resignation on Thursday. Whilst he received praise for taking a principled stand to protect parliamentary democracy this was somewhat tempered by the fact that 48 hours earlier, he had stood in the same spot and said that the PM should be forgiven. Perhaps there was another Downing Street party on Wednesday night and Steve’s invite got lost in the post?

Baker is an influential figure on the Conservative benches and represents a group of Tory MPs that Johnson has previously been able to rely upon. If others join Baker in opposing Johnson, then the PM could be in real trouble. 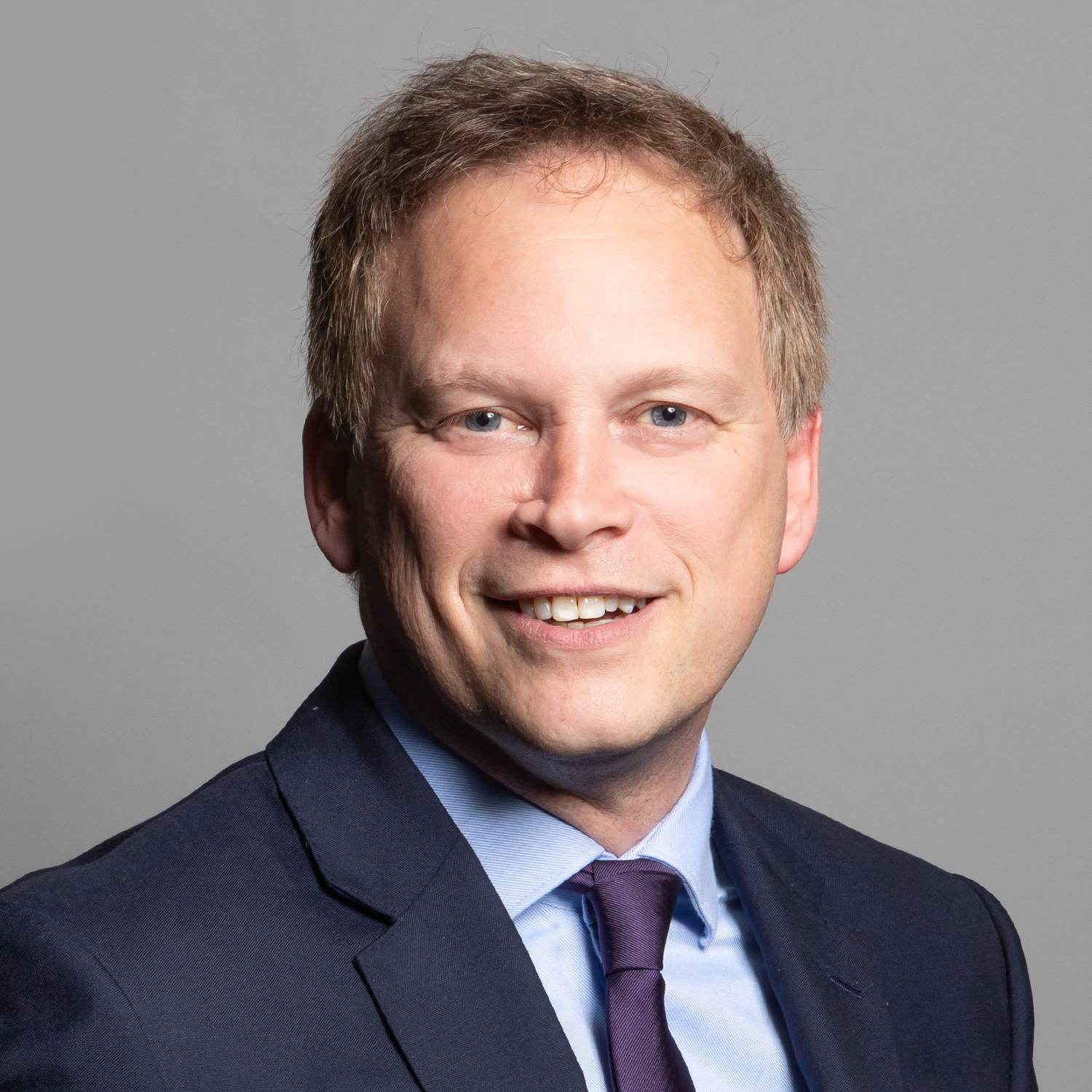 The Transport Secretary released a bizarre video this week to promote a new government scheme offering cheaper rail tickets. The video was clearly an ironic take with retro green screen and cheap props, but the nod-and-a-wink style seemed poorly chosen.

The policy itself was criticised for only applying to a very limited number of rail tickets and for a very short period of time, only reinforcing the feeling for many that rail tickets are generally too expensive. As Transport Secretary, he is the obvious choice to front this campaign. But considering he previously led a double-life as both Grant Shapps, MP for Welwyn Hatfield and Michael Green, multimillion-dollar web marketer, he seems an odd choice as chief salesman for this new initiative.

With the substance, the video and the messenger all falling short, this was somewhat lacking as an example of effective political communications in action.

A new chief of staff and chief whip were supposed to usher in a new era of parliamentary discipline and positive relationships between No.10 and the Tory backbenches. But Thursday’s u-turn that resulted in an official inquiry by the Commons privileges committee into Johnson and partygate shows that the government’s political management is still found wanting. It would be easy to pin the blame on the Tory whips for not being able to enforce discipline, take the temperature of the parliamentary party or even count, but the problems run far deeper than that.

The Conservatives have suffered political management problems for the entire duration of this parliament, which is extraordinary considering their healthy majority. So, whilst there are undoubtedly measures that the Tory government can take to improve its political management, it could be that there are more deep-seated structural problems to contend with. These could relate to ‘red wall’ MPs who are more interested in shoring up their slender majorities in their newly won constituencies, older MPs frustrated at their lack of opportunities for ministerial promotion, or it could just be Boris himself. Whichever way, proper political management remains a considerable challenge for the government.