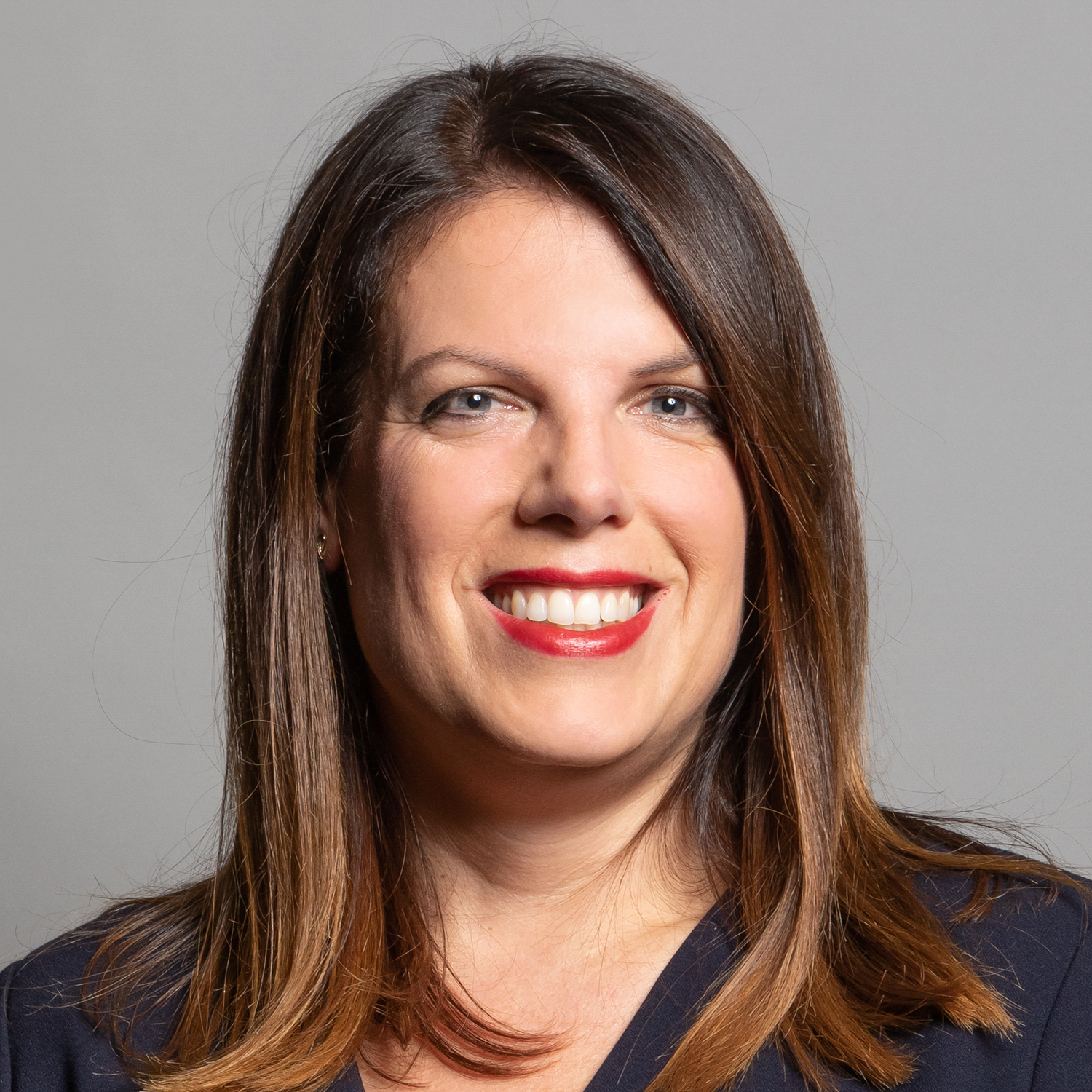 In a week where claims of sexism and misogyny have rattled Parliament, flying high is the Conservative Chair of the Women and Equalities Committee, who has shone as a strong voice on women’s issues.

Over the weekend, Nokes wrote to the Speaker of the House asking him to consider acting against a Mail on Sunday journalist who reported on sexist comments made about Angela Rayner. Whilst the source of the slurs ultimately deserves most of the blame, Nokes told LBC that the newspaper had a long track record of reporting such stories and hinted that her committee could examine sexism in political reporting as part of a current inquiry.

Nokes also spoke openly of her own experiences to shine a light on the impact of HRT shortages. Together with Labour MP Carolyn Harris, Nokes has put in an impressive performance in the media, undoubtedly inspiring the recent decision by the Secretary of State for Health to appoint an HRT tsar, demonstrating what effective political campaigning from the backbenches and opposition benches can achieve. 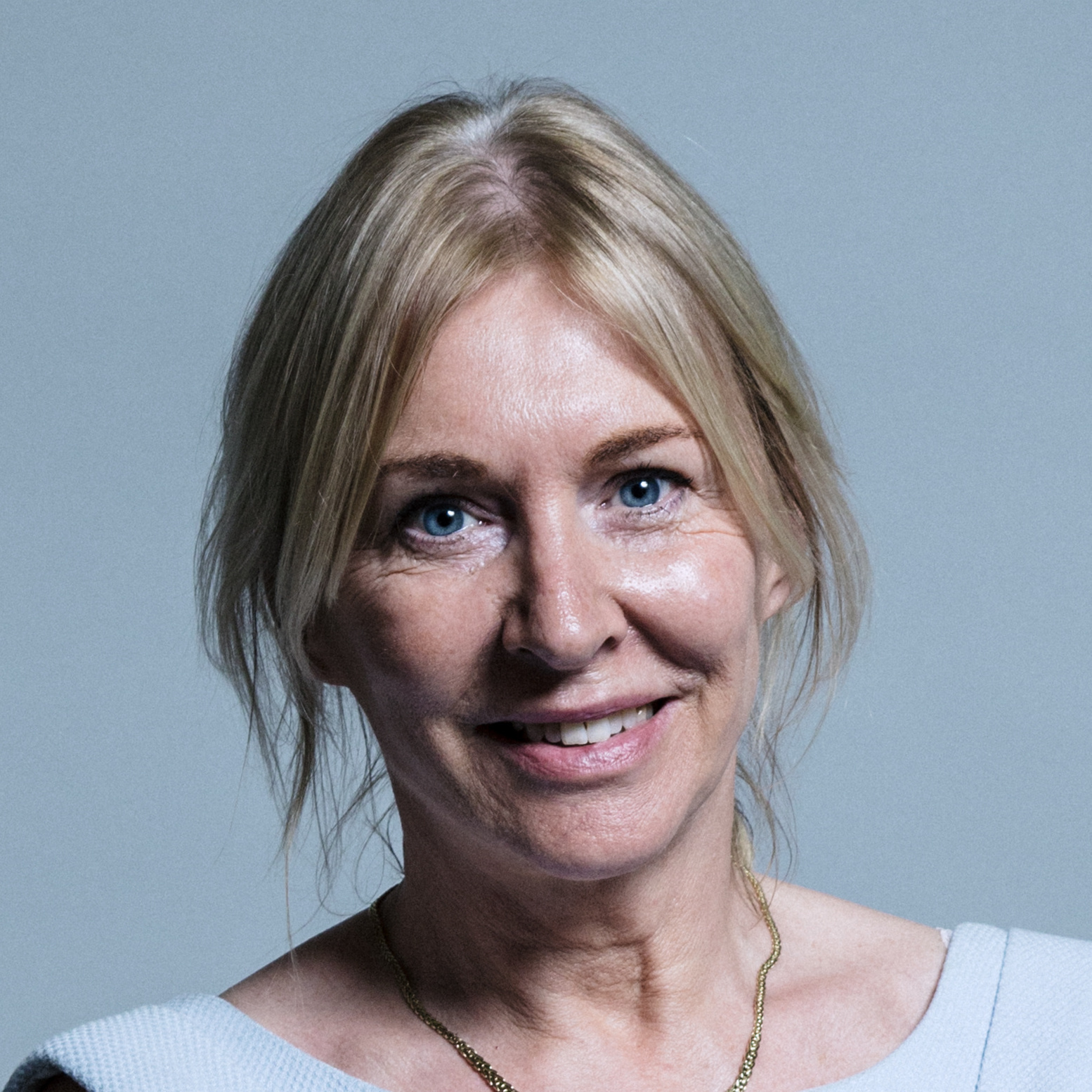 DCMS Secretary of State Nadine Dorries’ week began awkwardly with a video gaffe referencing “tennis pitches” and “upstreaming”, reinforcing criticisms that she is not exactly on top of her brief. Whilst Dorries put the blunders down to her dyslexia, there is genuine concern from within the media industry that she does not have the experience or knowledge to be responsible for important initiatives such as the privatisation of Channel 4.

Dorries’ saving grace this week was her sensible objection to Jacob Rees-Mogg’s “Dickensian” plan to force civil servants back to the office. During a meeting of the cabinet on Tuesday, Dorries reportedly defended homeworking, arguing that the focus should be on productivity – a longstanding and ongoing UK public policy challenge.

On the subject of productivity, Rees-Mogg, as the Minister for Government Efficiency, would surely be more productive if he wasted less time leaving passive-aggressive notes on the desks of the very people he is trying to influence and motivate. 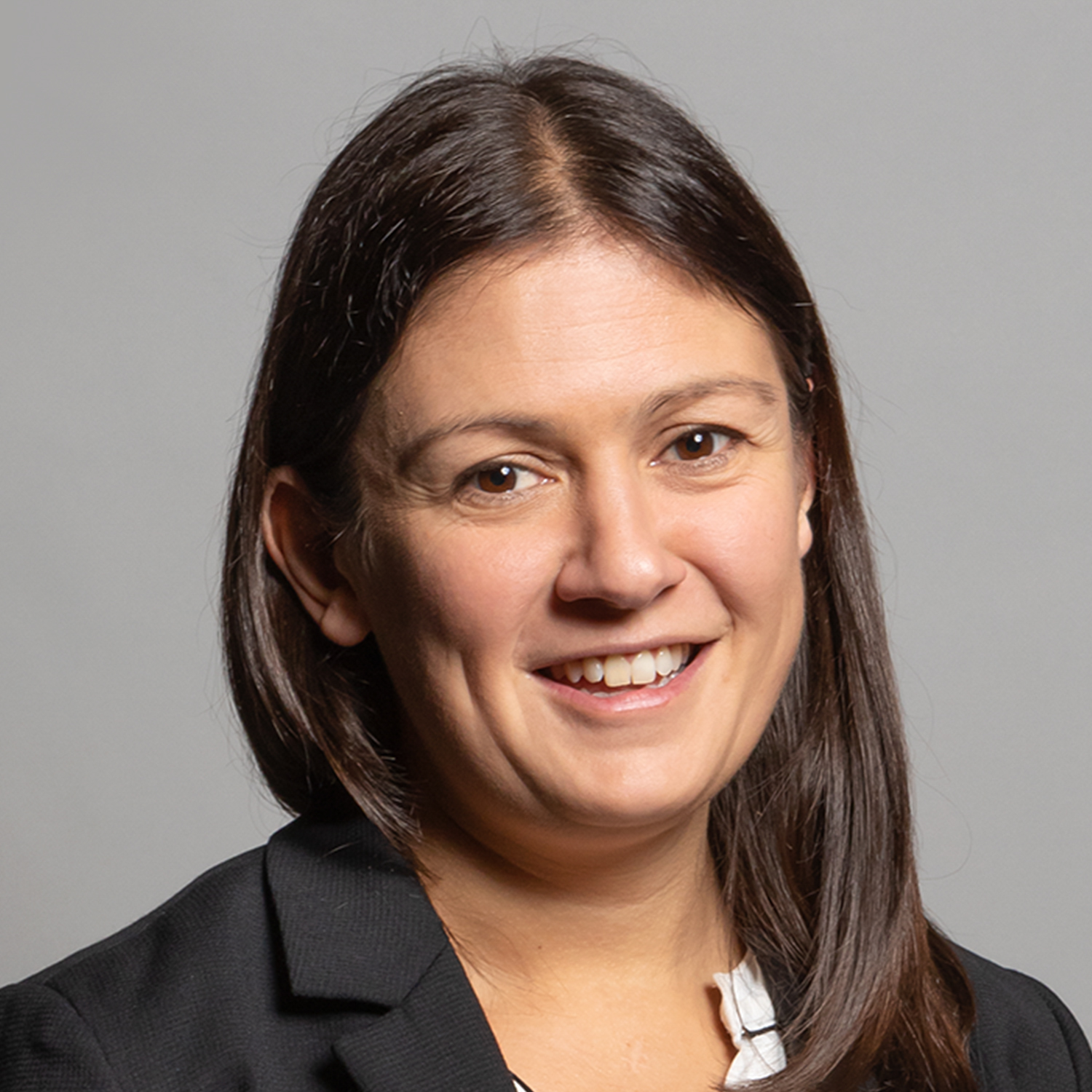 At a meeting of the shadow cabinet last week, Lisa Nandy reportedly urged Keir Starmer to stop focusing on partygate and instead focus on telling voters how Labour would tackle more urgent issues. With the local elections in mind, Nandy said that Labour should be doing more to capitalise on the growing anger towards the Government and that further political point-scoring over partygate risked voters “thinking we’re all as bad as each other”.

The cost of living is the issue of most concern to voters, but the reality is that Labour are now starting to get real traction on partygate with Johnson’s reputation amongst the electorate potentially irrevocably damaged.

Labour must strike the right balance between holding the Prime Minister personally accountable for his actions, whilst putting forward a strong case for Labour’s policies and attacking the Tories for their (lack of) policies to combat the rising cost of living.

The Chancellor made the headlines once again this week for his “tone deaf” comments on the cost-of-living crisis. During a Q&A session with online forum Mumsnet, Sunak said that providing more government support to tackle rising energy prices would be “silly”.

There is no denying that Sunak has a real policy challenge on his hands: households are crying out for more help after facing a 54% increase in energy prices this month with the situation likely to get worse in the autumn.

Regardless of the relative merits of the different policy levers available to him, his poor choice of words and effectively “waiting to see what happens” is terrible political communications and messaging. When households are already struggling and the local elections are just around the corner, people want leadership and tangible support. Brand Sunak needs a rethink and a reboot.