Advice For British Firms Lobbying In The EU

As we all knew, “global” Britain is an oxymoron; Britain doesn’t have the economic weight to have the rest of the world adopt its unilateral standards. Instead, in many areas UK regulations will quietly take the lead from EU rules so as not to penalise British firms which export to or have cross-border supply lines with the EU. Recent examples include the quiet shelving of a new British chemical standards to replace the EU’s REACH and the extension of the UK’s “global leadership” (sic; HM Treasury) in Green Finance by adopting a UK taxonomy… based on the EU’s taxonomy. This means the EU institutions will continue to be vital venues for the setting of UK domestic regulation, not just for those seeking to export to the EU or other third countries which adopt EU standards.

The challenge for UK firms, particularly small and medium firms, is that the conveyor belt based in Whitehall that aggregated their views and took them into the Brussels’ negotiation rooms no longer exists. In addition, no one in Brussels is obliged any longer to take account of the views of UK ministers and British MEPs to form rule-making majorities. This means that concerned British firms and trade associations need to be much more pro-active to get their message across.

We would suggest five points that British firms should have in mind. 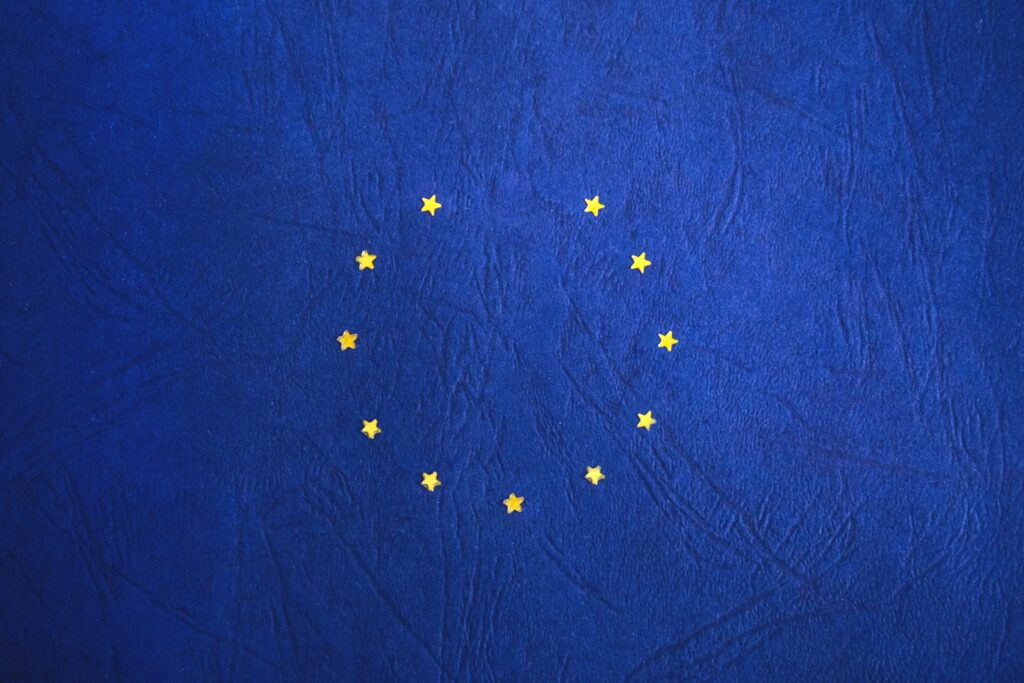 Our 5 Tips for UK Lobbying in the EU

The UK government was a major source of information on European developments for all British firms and an unrivalled source once you went below the largest companies. This is no longer the case. British firms need to find alternative means of monitoring what is going on, including via public affairs companies. The latter are now better plugged into the Brussels eco-system than the UK embassy – as they serve a wider spectrum of multinational not just British companies.

The most important point in the policy cycle for making technical expertise tell is in the pre-legislative phase. Non-EU companies often only become aware of a policy discussion when the European Commission publishes its proposals. This is late in the day.  By the time they are in draft form, the Commission already has a solid view as to what it wants to achieve; getting something into the text or removed at this stage is much more difficult. The Commission is also likely to have in effect pre-negotiated with European interest groups and key member states before it puts forward a proposal that it thinks will get through the legislative process. So UK firms need to have links to other firms/organisations that are participating in Commission advisory groups, working with EU trade associations and putting ideas on table through think-tanks.

3. Be technical because you can’t be political

It will be more difficult for UK firms to get their views listened to in the later stages of decision-making because it’s not directly connected to a powerful member state whose views need to be reflected in the text to close a deal. This means UK firms need to be involved earlier in the technical phase of the legislative process and win arguments through technical “know how”.

Votes count once legislation is on the table, so British firms need to build links with EU-based firms and consumer groups to whom national ministers in the EU and MEPs listen. British firms have a reputation of providing pragmatic fact-based content to debates and there is a reservoir of goodwill towards them in the Brussels business world that British politicians have not managed to dissipate. There is a good precedent for such alliance-building. In the 1990s, US telecoms companies had an outsized effect on the opening of EU telecoms markets despite their tiny market presence. They did so by joining EU national and Brussels-level trade associations, passing information to European allies who fronted up proposals.

The policy-making cycle is typically much longer than in the UK. In the latter, from the moment civil servants begin working on the legislation to the point of adoption, the process might take two years.

A typical piece of EU legislation might have a 2 year gestation process before it becomes a Commission proposal. It will then probably take a further 18 months to get through the institutions. It is likely that it will comprise of framework legislation that delegates further detailed decision-making either to the Commission or to an EU Agency or to an array of national regulators which could add further years to the process. You could for example as a lobbying organisation apparently win on the structure of the directive and then lose everything in comitology (the committee process which makes executive implementing decisions at EU-level), if you declared victory and disengaged after securing the framework directive.

Professor David Coen, Pilar del Castillo Vera MEP and Dr Andy Tarrant will be discussing David’s latest book on lobbying in the EU at a Whitehouse webinar on 26th January.