Bell vs Tavistock, are trans rights really so radical?

As the Bell vs Tavistock appeal moves forward, we should focus on what trans rights are really about

By Lui Asquith, Director of Legal and Policy at Mermaids

In June, the Tavistock and Portman NHS Health Foundation v Bell case came to the Court of Appeal around the issue of whether, as a matter of law, people under 18 can consent on their own behalf to the prescription of ‘puberty blockers’. The Trust, which runs the only gender identity development service (GIDS) for children in the UK, is challenging the High Court ruling from December 2020 that held it was ‘doubtful’ that a 14 or 15 year old would be able to consent to take reversible hormones to delay puberty and ‘highly unlikely’ that a 13 year old would be able to consent.

The impact was huge and immediate. With NHS England on the same day of the judgment stating that all trans young people would need a court order before being granted puberty blockers. Gaining access to healthcare has been an increasingly difficult and laborious process for trans people, with painfully long waiting lists and inadequately educated providers. The ruling compounded this problem, leaving many young people distressed and in limbo.

A family law case in March 2021 went some way in relieving this pressure by confirming parents could consent on behalf of their child, however irrespective of this clear decision, the continuing reality is that nothing has actually changed on the ground. Young trans people are still not accessing the care they need. The appeal case is still crucial because we still live in a world whereby not every trans young person has the support of their primary carer – this should not mean they are unable to access support.

How did we get here?

Trans youth accessing necessary healthcare should never have been at the centre of this fraught legal battle in the first place. The lives of trans and non-binary people were dragged into the spotlight in 2018 when the government opened a public consultation on reforms to the Gender Recognition Act 2004 (GRA). What ensued was an outpouring of poison which until then had been mostly contained in certain online forums, but increasingly moved into mainstream conversation. The movement was largely driven by people claiming that they just wanted to protect women – as if trans women weren’t one of the most at-risk groups in society already.

Reforms to the GRA didn’t need to be controversial. Positing trans rights as being fundamentally opposed to the rights of women is incorrect and dangerous. It demonises a group of marginalised people who are just trying to live their lives in peace, preventing them from accessing basic needs such as bathrooms and safe accommodation, sometimes making them fear for their lives every time they step out into the streets.

Much of the argument has centred on the idea of “protecting” children from making irreversible, life-changing decisions – a rhetoric we have heard from government. At Mermaids, we know from our experience working with thousands of children that the real danger to a young trans person’s wellbeing is not being able to access appropriate medical treatment, or not being accepted for who they are. 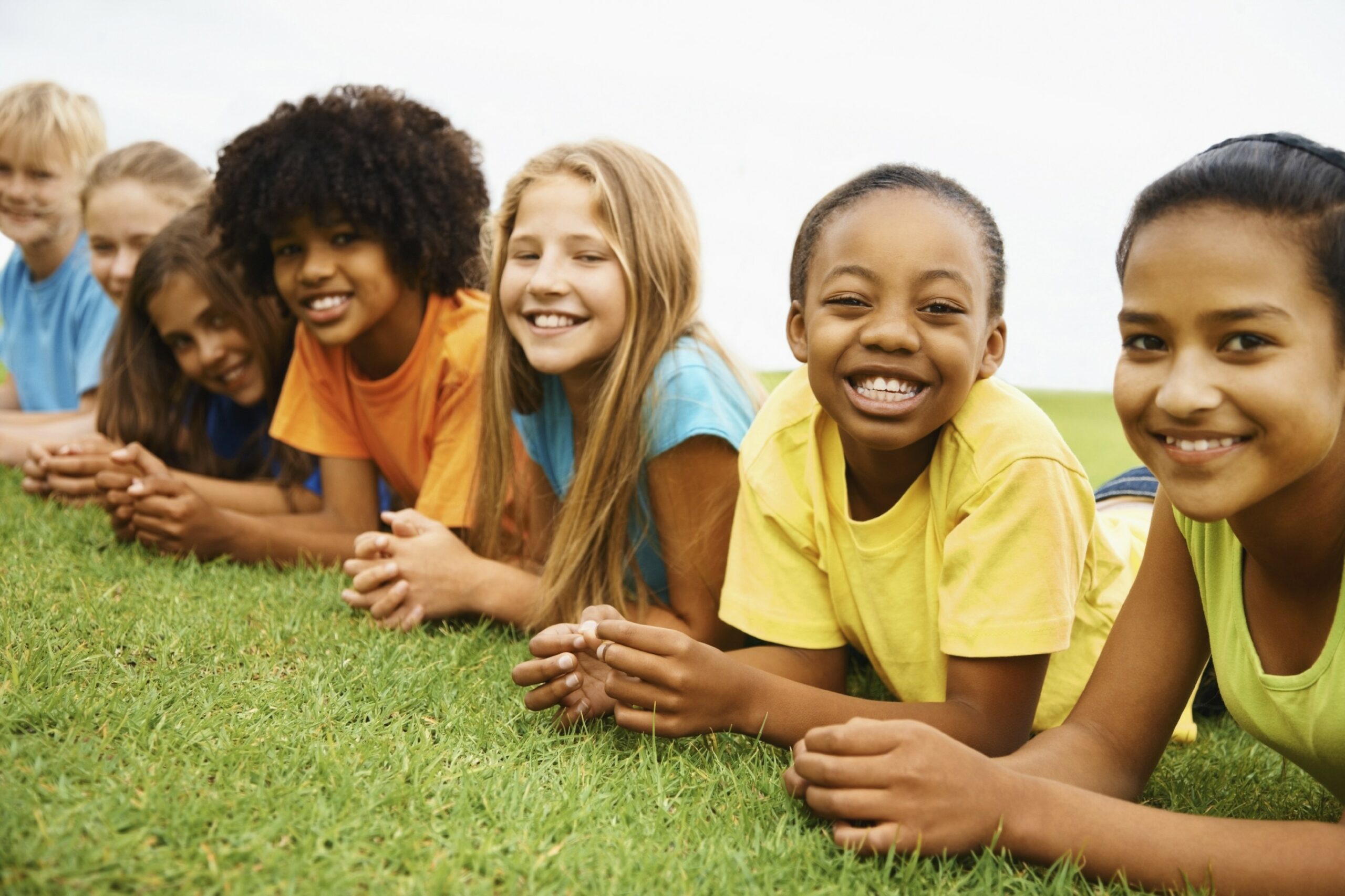 How do we move forward?

The government must learn from its own mistakes. Political leaders spent decades demonizing gay people and labelling them as a risk to both children and society at large, introducing laws which directly discriminated against them – such as Thatcher’s section 28 – which still to this day have allowed homophobia to flourish. While support for legislation like this would now be considered a stain on a politician’s record, it seems the target has moved to trans people and youth across the country, with a disgraceful new spin on old arguments.

The fact is that most of the changes which could improve the lives of transgender and non-binary youth would not be so great a leap. Access to appropriate medical care, rights to bodily autonomy, inclusion and support within educational and work settings, to move through the world safely and without fear. These are basic tenets of human dignity which should be afforded to everyone, whatever prefix proceeds the gender identity of an individual.

Trans children and young people deserve to live in safety, learn and thrive. Once this is accepted as the guiding philosophy for policy reform, change doesn’t seem so radical after all.

The Whitehouse Communications team are experts in providing public affairs advice and political consultancy to a wide range of clients, especially skills and training providers, not only in the United Kingdom, but also across the member states of the European Union and beyond. For more information, please contact our Chair, Chris Whitehouse, at chris.whitehouse@whitehousecomms.com.

More on human rights can be found here